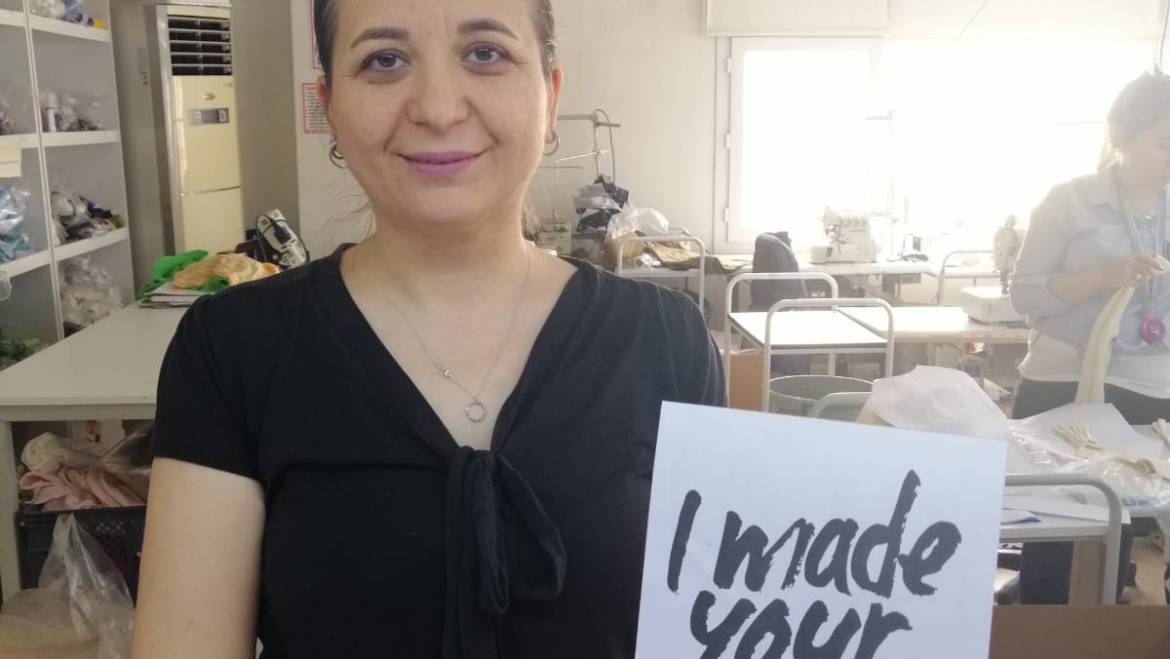 On 24 April 2013, Rana Plaza building in Bangladesh, which housed five garment factories, collapsed. More than 1,100 people died and another 2,500 were injured, making it the fourth largest industrial disaster in history. The victims were mostly young women. The tragedy brought worldwide attention to deathtrap workplaces within the garment industry.

Fashion Revolution was founded in 2013 in response to the Rana Plaza disaster, with a focus on the need for greater transparency in the fashion supply chain. The movement organizes Fashion Revolution Week every year on the anniversary of the accident and encourage people to ask brands “Who made my clothes?”

We believe in a fashion industry values people over profit. We get involved in the movement by sharing the images from our factory with #IMadeYourClothes hashtag and tell the world who we are. 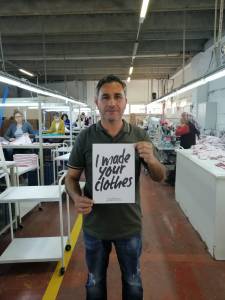 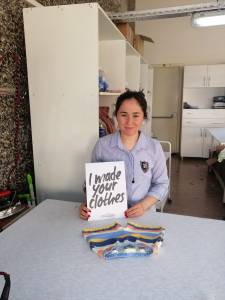 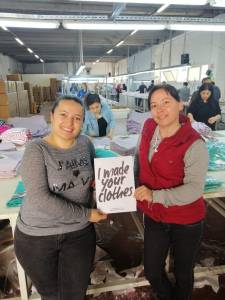 We use cookies to give you the best experience on our website. If you continue to use this site we will assume that you accept it.OkayPrivacy Policy